What Does a Mediator Do? 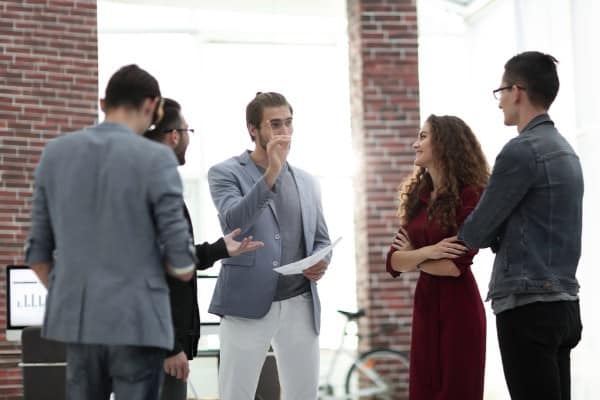 Sometimes there’s more than one way to fix a problem. Angela, for example, thought the lawsuit filed against her could only end in a courtroom. However, her attorney told her about alternative dispute resolution options like mediation. It sounded helpful, but she wondered about the mediator’s role. What does a mediator do, anyway?

Often a lawsuit will be settled before a trial starts. However, it may take years before a case is even set for trial, and the trial will be scheduled by the court, with some input from the parties. Trials are usually formal, and everyone involved adheres to formal rules and regulations.

Mediation is a form of alternative dispute resolution. Basically, it is a method of settling a case in and typically is less expensive and finalized more quickly than traditional litigation.

A traditional trial is held in a courtroom, presided over by a judge. The judge hears the evidence and testimony presented in the lawsuit. Then, either a jury or the judge will decide who wins the lawsuit.

With mediation, however, the parties meet with a mediator to hash out their troubles. The parties to the lawsuit and their counsel may present evidence and testimony. Generally, though, they will try to negotiate a settlement instead of letting a jury or judge decide their case.

Also, a mediator’s role is somewhat different than that of a judge.

A judge hands down a decision that the parties have to follow – or appeal. Also, judges typically direct the action in the courtroom, making a number of decisions like whether evidence may be admitted or whether a line of questioning is appropriate.

A mediator instead is more of a facilitator. During the mediation, the mediator will attempt to guide the parties to an agreement. Often, the mediator and all parties, including attorney, will meet together, then split into separate groups for a time.

The parties may reach an agreement, which will be set out in writing. However – and this is important – the mediator’s decision is not legally binding. The mediator cannot force the parties to follow his or her guidelines and recommendations.

Involved in a Dispute or Lawsuit?

Then you need good legal representation, whether you settle your trouble through a trial or mediation.

Attorney Bruce Adams helps clients just like you with their legal needs. For a free consultation with an experienced Alabama attorney, contact us at 256-237-3339. Located in Anniston, we serve clients in Calhoun, Etowah, and St. Clair Counties.